The procedure for recognising a new or equal Centre Record on the Saturday morning of the performance is as follows:

· Take the ticket with the performance shown on it to the Key Assistant for the event.

· The Key Assistant verifies the performance and signs the back of the ticket.

· The athlete takes the ticket to be recorded in the Records Book at the Gordon Club Table.

· The athlete is given the top copy from this book and their ticket is returned to them.

· The athlete takes the top copy to the Announcer to have the record announced.

· The Announcer gives the top copy to the Records and Rankings Officer.

If a possible record is discovered after the end of the Saturday morning competition, contact the Records and Rankings Officer.  Recognition of such records may be delayed or even denied unless some verification can be found – for example, a properly completed results sheet.

Records are only recognised while competing in the correct age group in events held at Bannockburn Oval during the scheduled program.  This excludes extra unscheduled events allowed for athletes to record enough performances to qualify for Championships selection.

· any Field event combination provided that the correct technical specifications are used and the Track & Field Officer has approved the event.

In general, athletes may not request to compete in a combined event.  Only the Track & Field Officer may, at his discretion, decide to combine suitable events to assist in the timely running of the Saturday morning program.

Ku-ring-gai athletes hold a range of records both at and above centre level. 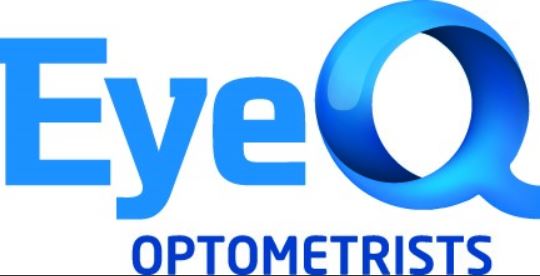